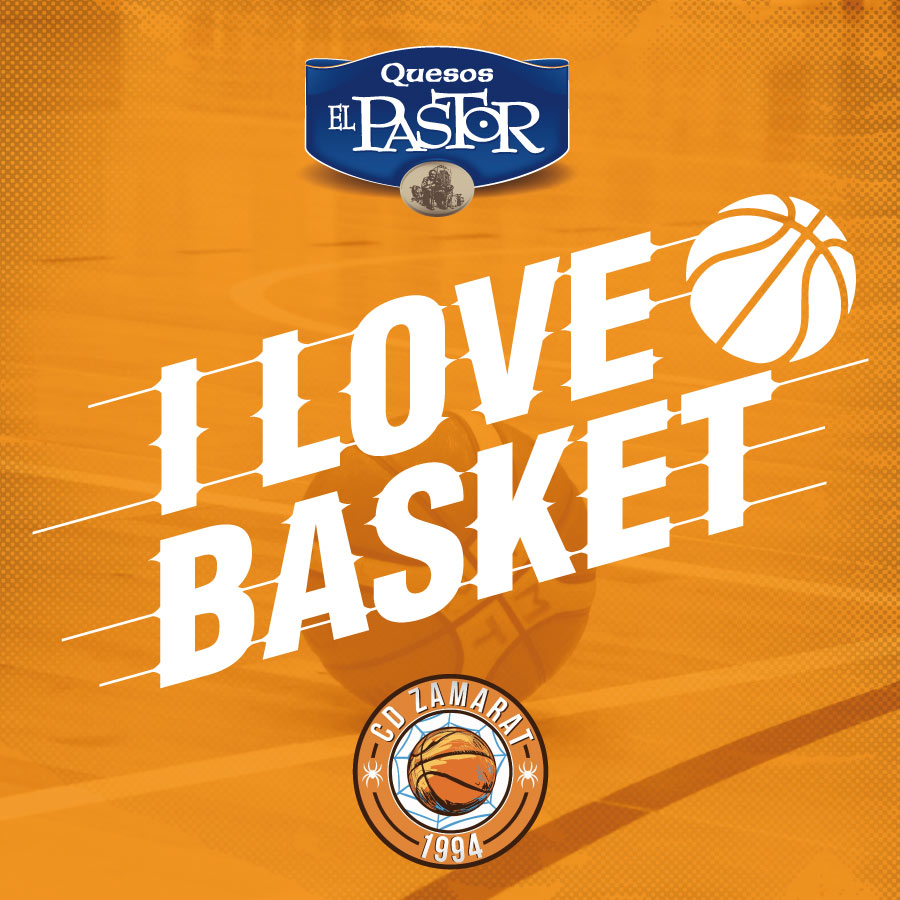 Quesos El Pastor will continue as official sponsor of Club Deportivo Zamarat for one more season. The Club will compete for the eighth consecutive year in the highest competition of national women's basketball, the Liga Día.

Quesos El Pastor has once again shown its commitment to local and provincial sports through sponsorships and collaborations with various amateur and professional clubs. From the CD Zamarat they have pointed out that “both entities go hand in hand in a project born in Zamora, which has grown in Zamora and which is maintained by the efforts of many Zamorans, which shows that Zamora can be at the forefront in a sport as demanding as women's professional basketball is in our country, the first women's sport by number of licenses ”.

Quesos El Pastor
This family dairy has become a benchmark in the production of quality cheese. Your facilities Santa Cristina de la Polvorosa (Zamora) are in the process of expansion and modernization, with significant investments to double production. Currently, more than 100 million liters of milk are processed and more than 14 million kilos of cheese are produced.