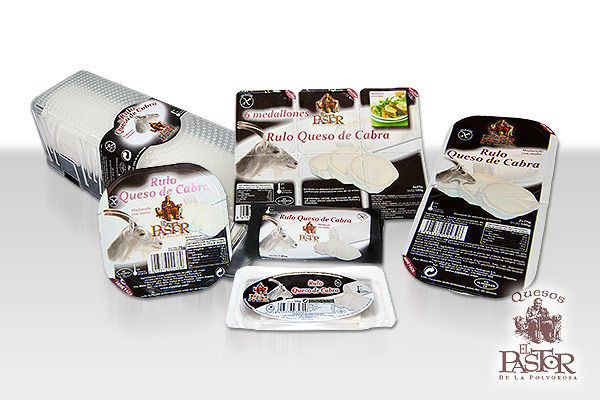 The recently commercialized goat cheese log of Hijos de Salvador Rodríguez has obtained its first award if it has been one year since its appearance in the market.

The cheese company of Santa Cristina de la Polvorosa, Hijos de Salvador Rodríguez, was awarded the Bronze CapraEspaña, in the category of "Soft Cheese". This third place at the national level has been awarded thanks to its goat cheese log "El Pastor de la Polvorosa ”.

The national cheese contest CapraEspaña 2013 held last September in Talavera de la Reina (Toledo), has meant this cheese its first recognition, when it has not yet been one year since its launch on the market.

Taste, texture, aroma, are some of the factors that the jury has taken into account to award this cheese, compared to 47 other cheeses. It is striking that the merit of this award lies in the fact that it is the only non-artisan award-winning cheese. This is a very important point when you want to enter markets that require large production while maintaining very high levels of quality.

In addition, after the award, the manufacturing company has indicated that it will unveil this type of cheese outside the Spanish borders. Today, more specifically at Anuga 2013, the most important international food fair in Europe, which is being held these days in Cologne (Germany).