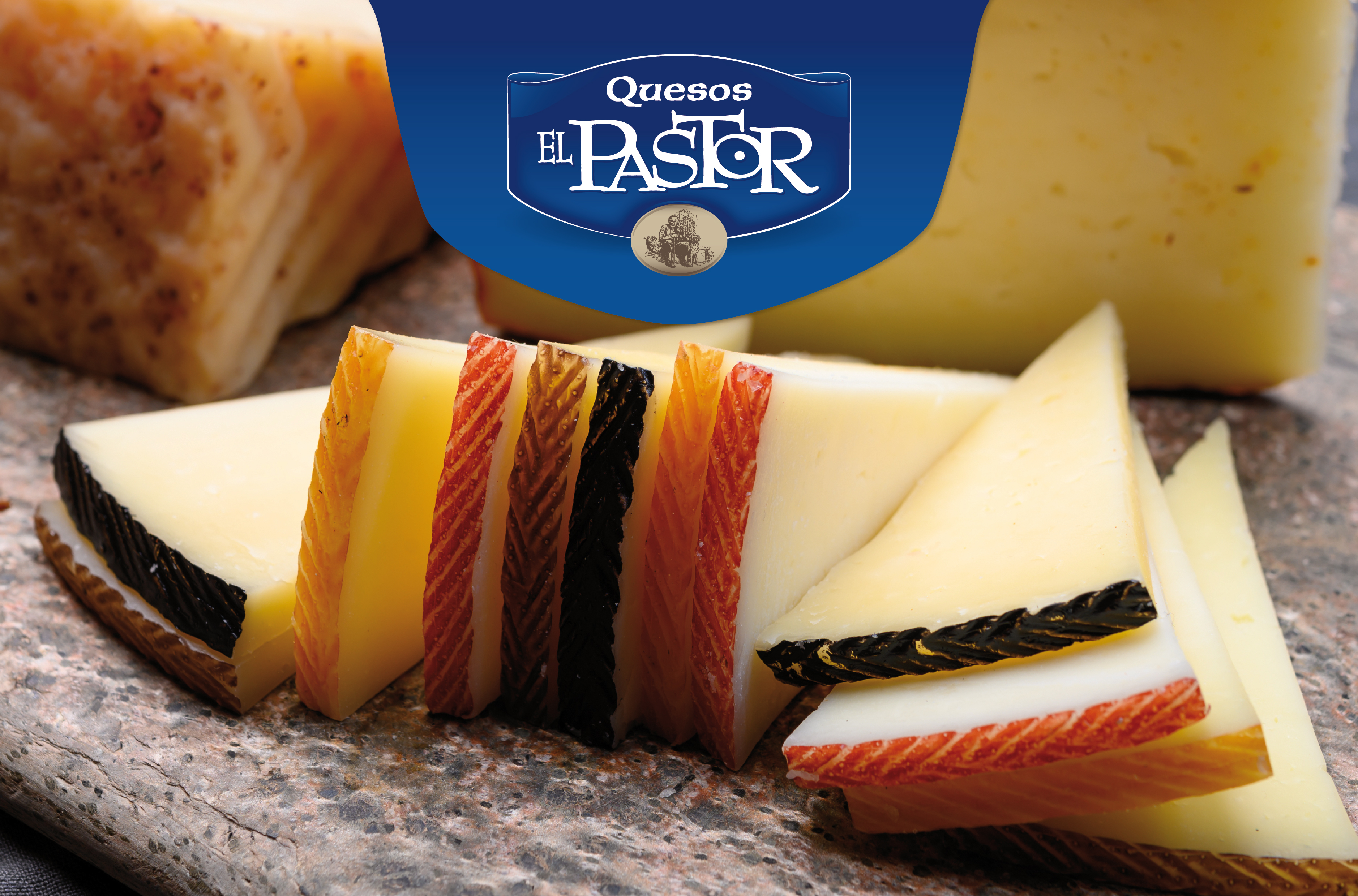 The rind of the cheese is the outer layer that covers or wraps it. Speaking of round pressed cheese, the most common in Castilla y León, we could say that the color of its rind indicates certain characteristics in terms of the type of milk used and its maturation.

White cheeses, which barely have an outer layer and therefore are packaged, have a maximum maturity of 30 days, so they are fresh or tender and, normally, are made with a blended milk (cow, sheep and / or goat) . 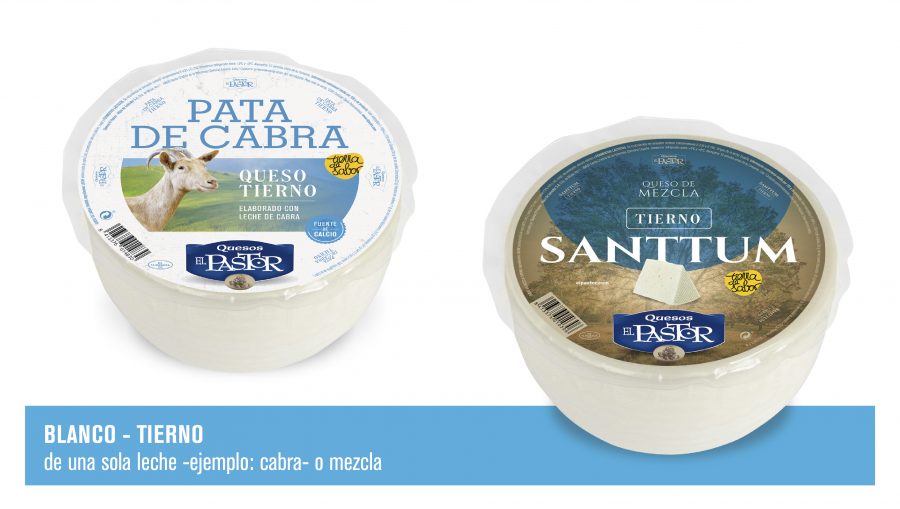 The black rind usually corresponds to semi-cured blended cheeses. That is, cheeses made from various types of milk and matured between 1 and 3 months, more exactly between 35 and 105 days. 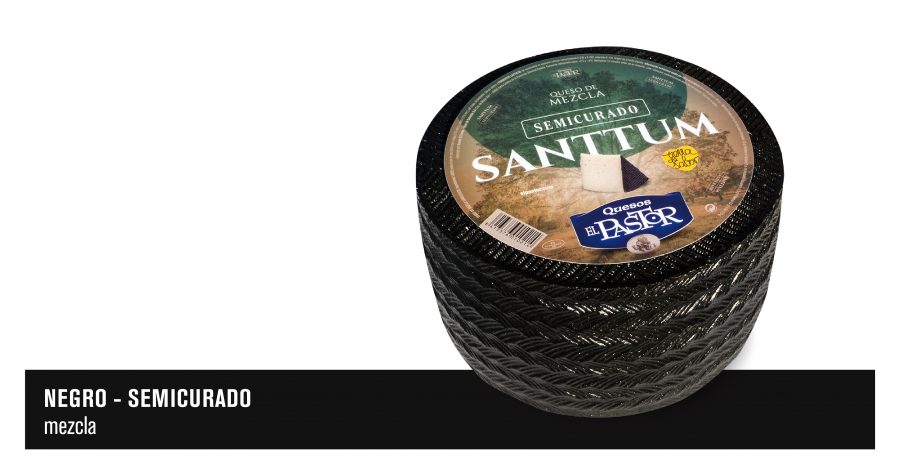 For its part, the reddish or orange color of the rind is typical of semi-cured goat cheeses. 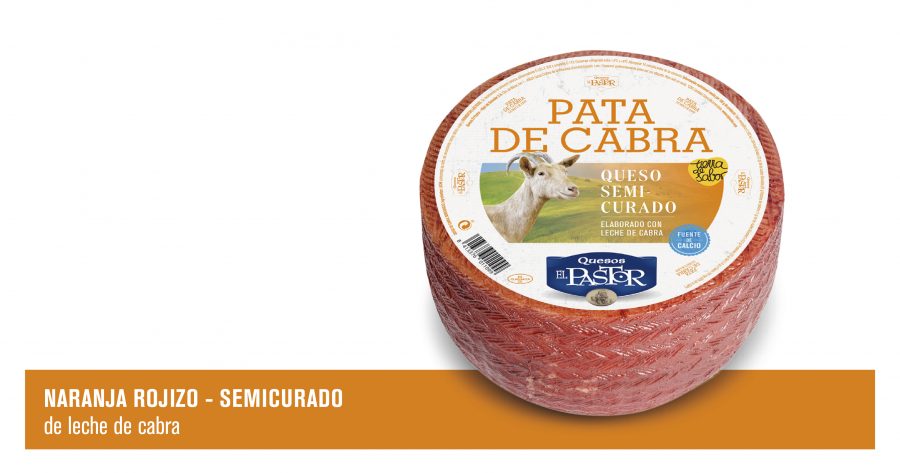 Cheeses whose outer layer is brown are very common in pressed pasta cheeses and usually indicate that they mature for 3 to 6 months (105-180 days), that is, cured cheeses. In this case, they can be cheeses based on sheep's milk, but also mixed. 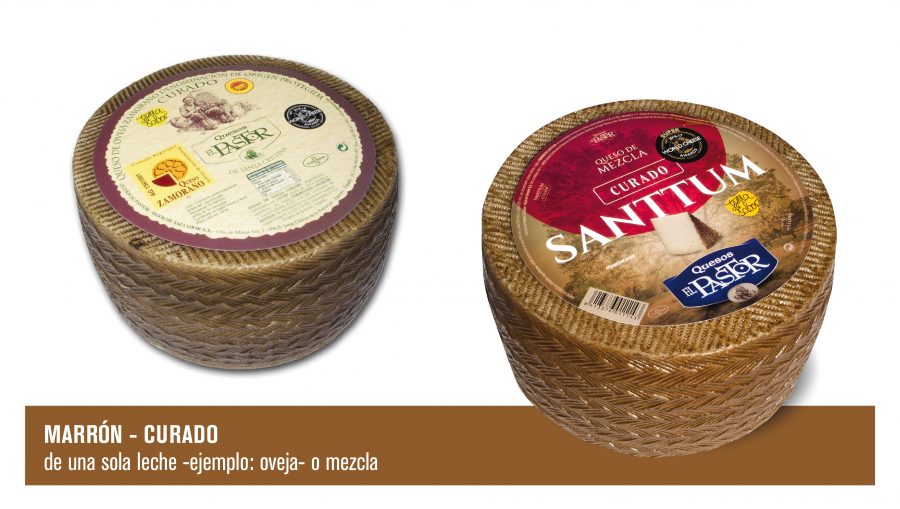 The yellowish ocher color, also called honey color, is characteristic of old sheep cheeses, also known as reserve. Its maturation time is between 6 and 9 months. 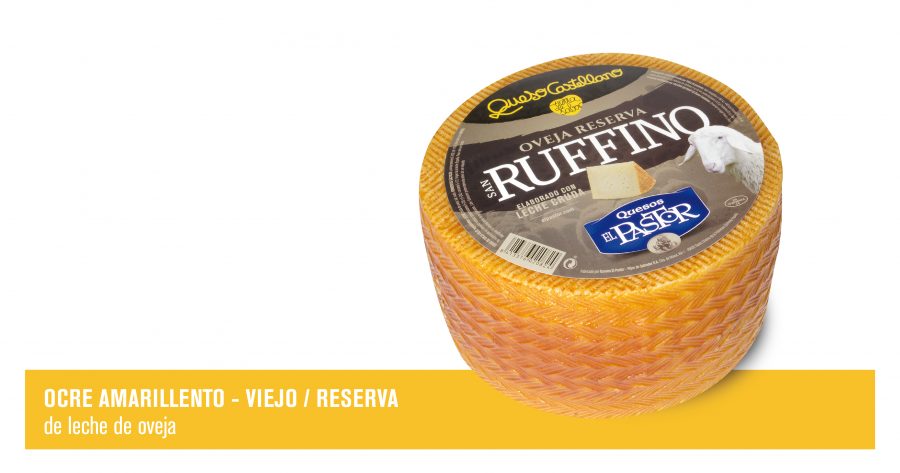 Lastly, dark brown rind cheeses are usually aged or highly stocked, given their long maturation period of more than 9 months. 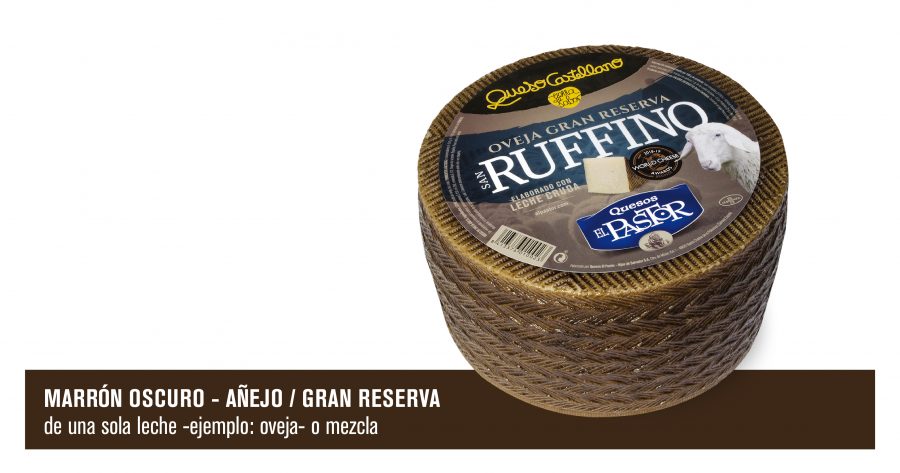