This edition of the Cincho Awards has been a successful participation, with an increase of 29% compared to the last one held, being the 9th National Edition and the 3rd International. A jury made up of 48 professionals tasted 1.088 samples of cheeses from 13 countries, which competed for these awards given by the Ministry of Agriculture and Livestock of the Junta de Castilla y León. 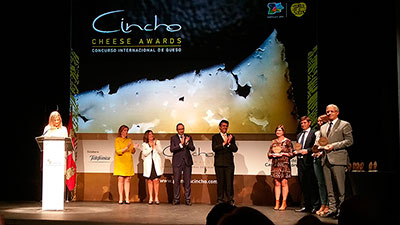 The act was also attended by two of the founders of the cheese industry, the brothers Salvador and Domingo Rodríguez, who have been personally congratulated by the President of the Junta de Castilla y León. Mr. D. Juan Vicente Herrera. 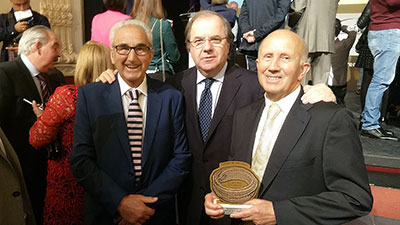 OLD SHEEP CHEESE EL PASTOR, awarded with the CINCHO DE ORO 2016, is a strong cheese, made with raw sheep's milk, of hard consistency and with a minimum maturation of 12 months. It is a "culinary whim" for lovers of good cheese. 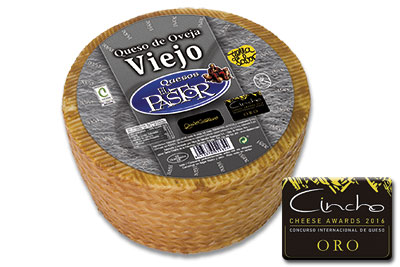